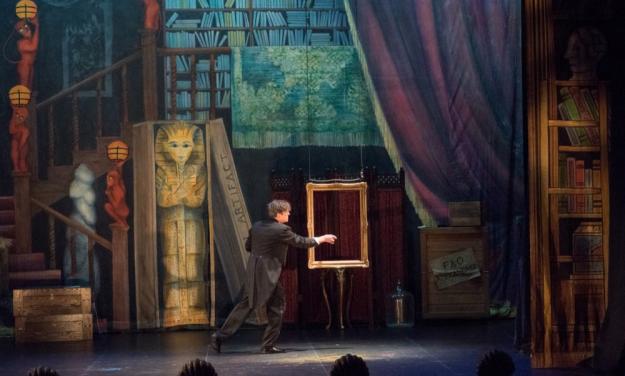 The Conjuror is a critically acclaimed theatrical experience about a great magician – the archetype of all twentieth century magicians – performing the greatest illusions of the period as he relates witty anecdotes and asides about the friends he has inspired along the way including Sigmund Freud, T.E. Lawerence, Guiglielmo Marconi, Rudyard Kipling, Sir Arthur Conan Doyle and Picasso. 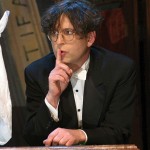 David Ben is a writer, producer, magician and creative consultant. He was the sole protégé of Ross Bertram, one of the premier virtuoso sleight-of-hand artists of the 20th century. Ben has written, in coloration with broadcaster Patrick Watson, several stage productions including The Conjuror (1996), The Conjuror’s Suite (1999), Tricks (2004), Natural Magick (2011) and Card Table Artifice (2014). His books include Advantage Play (2002), Dai Vernon: A Biography (2006) and Slaight: Off Hand (2013). In 2013 Ben wrote, performed and co-produced (along with Reel Time Images) a short film, The Devil’s Playthings. Ben has also served as the magic consultant for a variety of stage productions at the Shaw Festival, Soulpepper Theatre and the Stratford Festival. He is the co-founder of Magicana and current serves as its Artistic Director.

Generously supported by
The Slaight Family