On behalf of the Slaight Family Foundation, Magicana is pleased to announce the creation of the Allan Slaight Awards to recognize outstanding achievement in the pursuit of the impossible. The foundation has pledged to give $50,000 a year, to celebrate exceptional work in five distinct categories.

Initiated in 2015, the awards are named after Canadian businessman and philanthropist Allan Slaight in honour of his significant contributions to the art of magic. 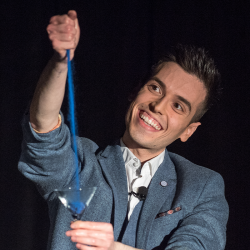 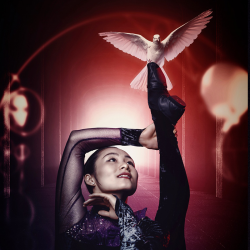 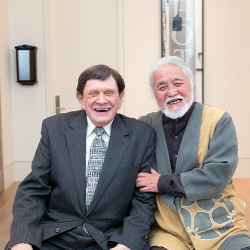 Since 2015, the Allan Slaight Awards have been recognizing some amazing and outstanding individuals and organizations. See the list of past recipients who have been embraced and celebrated around the globe. 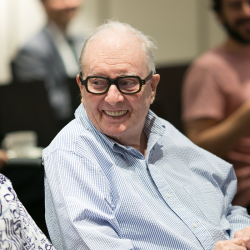 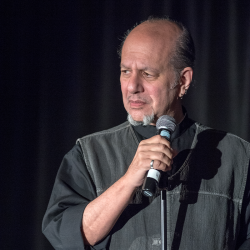 Got a question? Wondering about the details? Maybe the answer is here, in our frequently asked questions section.